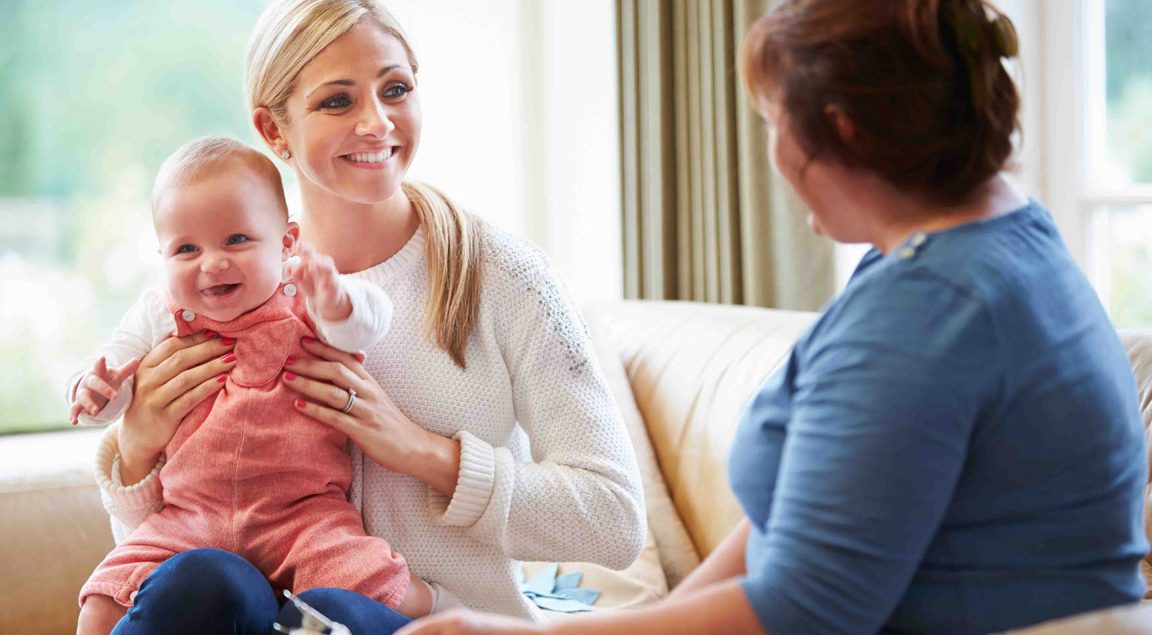 As a nurse I spent my career working with people at their most vulnerable. Starting my career in a busy ward where there was a wide range of patients- being treated for anything from severe ear infections to major surgery to remove cancer. The ward specialised in head and neck cancers which ignited my interest in communication and behaviours. You cannot hide facial deformities or laryngectomies.

I spent time listening to individual stories and still remember many patients vividly. I remember a man who had undergone a laryngectomy, meaning he could no longer use his voice, telling me he had written down his destination for a bus driver, so he was prepared when he got on the bus. This bus driver then wrote down the price as assumed the man could not hear if he could not talk. Another time a lady told me of a time she had been in a supermarket and a couple had talked about her facial deformity as though she was deaf, again making assumptions but not actually asking the lady herself.

Becoming a palliative care nurse specialist, I was privileged to work with many inspirational individuals and families. This role enabled me to enhance my communication skills, allowing me to talk openly about the taboo subject of death. I remember an esteemed colleague advising me to take conversations to the point that I could cope with the response of a family. This was particularly helpful when families wanted to shelter their loved ones from bad news when it was my role to provide answers to their loved ones. Whilst I felt empathy for the families I worked with, I had to remember they were not my family members so did not have to protect me from their feelings, emotions and fears. I learned how difficult it is for families to communicate their overwhelming emotions to each other but how they benefited from being able to talk with me, someone who’s feelings and emotions they did not have to protect.

One family ushered me into a room on my first visit asking me not to tell their loved one they were dying. Explaining my role to the family I advised them that while I didn’t plan on starting the conversation about death I had a duty to the patient to answer any questions openly and honestly. Indeed, the patient knew they were dying, it was just too painful to discuss this with their family. They asked me to call daily to support them both physically in managing any symptoms but more importantly at that time was the emotional support – I was able to become a go between, eventually facilitating open communication within the family. This prepared the family for their loved ones’ death and enabled them to plan the funeral together. The surviving family members later told me this helped them enormously when they were bereaved.

I have a genuine curiosity about people and rather than judge I seek to understand behaviours and how we communicate. 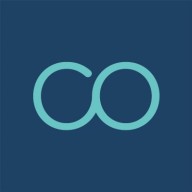